To keep this one going you get another – this time belated, due to Laptop and Hobbit-reasons – instalment of Weltenwanderers and Schlunzenbüchers „Gemeinsam Lesen“ (Reading Together).

Each Tuesday one of them asks four questions, with the first three always being the same about the book one is currently reading and the fourth a new one by either of them. All questions below are obviously translated from yesterday’s German post.

I’m still reading „A Game of Thrones“ by George R.R. Martin, one of the books I had chosen as A book someone else picked for me for BiblioSmiles’s Summer Book Challenge.
I’m currently on page 515, so I managed to read about 300 pages since last Tuesday, by mostly reading in the bus and finishing the chapters I started afterwards and on occasion reading regardless of that.

Jon was breaking fast on applecakes and blood sausage when Samwell Tarly plopped himself down on the bench.

I didn’t continue to read until I published the post to make this a Jon-hat-trick, I just couldn’t resist and this way I wrote one of the last few stories for the Advent Calendar instead of reading in the bus.

I’m not sure if I like the way the tv-show changes stuff, but I mentioned that before. Besides, even if I know I should stop watching the episode after reading the chapters portrayed in it, I kind of can’t because it’s still interesting to watch. This series is just too damn captivating…
Story-wise did a lot happen in the past chapters and I’m quite certain that this was only the beginning. Neither of the Starks is in a very good situation, the Lannisters plot and maim as they see fit and the Targaryen’s have reached their destination.
I by the way really enjoy the portrayal of the characters in the book so far, especially Arya and Daenarys. I really liked how Ned handled the whole thing with Needle and I grinned while Dany gave her brother a piece of her mind upon their arrival in Vaes Dothrak.
On the other hand was I just as shocked as Catelyn when she met her sister again.
As for the men, I don’t know what to make of Tyrion.
He’s an interesting character, with good advise and clever lines, but he still seems a bit too superior to me at times. Even with his physical restraints he can do a lot of things with seemingly little effort. Of course his pain is mentioned, but it still feels a bit too much like „look at this character, he is an imp, but look how awesome he is“. Kind of like one of those imba-characters in games or role plays. I still enjoy the scenes he’s in though.
Jon on the other hand is one of those characters that I don’t want to like, due to a possible death, but still do. It’s great how he changed from lordling to tutor and protector of his Black Brothers.
I have noticed that the characters have a different view on peoples ages, but when I read Sansa’s comment on how old someone was who was closing in on twenty two I certainly had to take a moment to let this sink…
Sure she is eleven and a brat (my least favourite of the Stark-bunch by the way), but people can’t have high life expectancies if mid-thirties are considered close to death and mid-twenties regarded as old, but it does fit the context.

4. Are you reading books only once or are there books you read/re-read several times?

Generally I read books only once.
Though, when I was a teenager I re-read the first three books of the Harry Potter series a couple of times. I do believe it was something around 7-5-3 times, maybe more often, maybe the fourth one as well, I can’t say any more. I just didn’t want to leave that world and the next book was still far away…
With BiblioSmiles challenge I am going to re-read the first one again as childhood favourite.
When Fairy posted her review on Reaper Man for her Alphabet-Challenge I couldn’t help myself but to follow DEATH on his journey to understand mortality again, either.
There are also a couple of other books that I wouldn’t mind re-reading, simply because I can’t quite remember them (like Waywalkers and Timekeepers by Catherine Webb), but that wont be done quite soon I guess, as I still have a couple others on my list.

You can obviously participate in these questions by either using my translated or the original German version.
As you’ve probably noticed was this post a bit delayed, but with my Laptop being at the service and me getting some sleep before the Hobbit-midnight premier last night it wasn’t really possible for me to finish the post in time.
PoiSonPaiNter
© For the cover, the quote and the banner belong to their rightful owners. 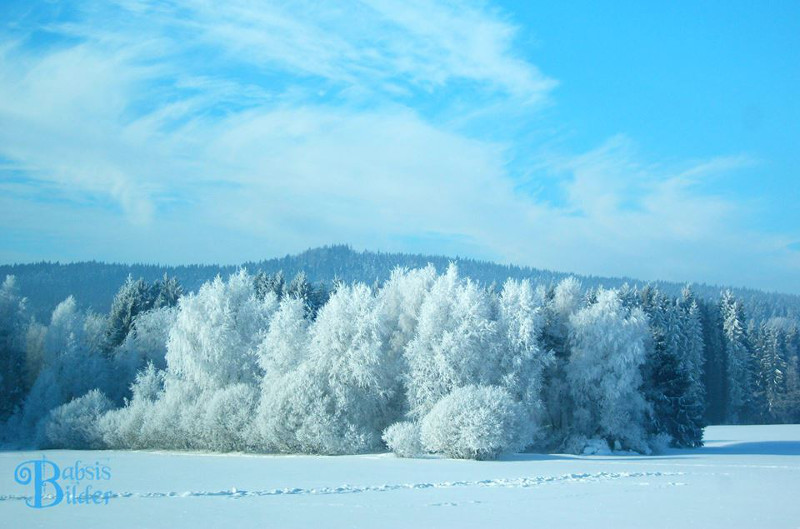 I hope you enjoyed the tenth story.
When I wrote the first notes for this story there was no mentioning of a wolf.
Only when I started writing did that part of the narrative come into my mind.
I’m not even sure why.
But maybe I’m associating winter forests with wolfs or in the back of my mind I remembered that I first met Babsi during our stay at the Powerwolf Fan-Camp at the Out&Loud.
Who knows…
PoiSonPaiNter
© For the story by me and for the picture by Babsi. Do not use or repost either without my or her permission.