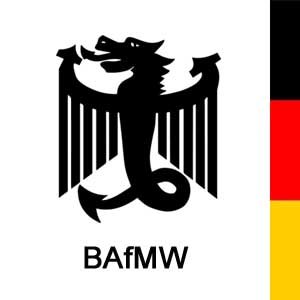 Well, I decided to continue the story of Winter Moon. Not just with this sequel, but a third part is already drafted as well. If I manage to do it, you will get a continuation every month close to the next full moon. The whole thing will be put below the title „Neubrandenwolf“, because let’s face it: The stuff that happens to the guy takes place in Neubrandenburg, even if I don’t say it. 😀
Anyway, I wanted to publish this post already last week, but I got sidetracked by watching Zoo. Though, as it turned out that was a good thing. For the third part I checked out the moon-names for title purposes and discovered that the full moon in January was called the Wolf Moon. Of course I had to change the title for that. 😉
As that is out of the way, have fun with

As I did last time, a little overview of what is based on real things/events: